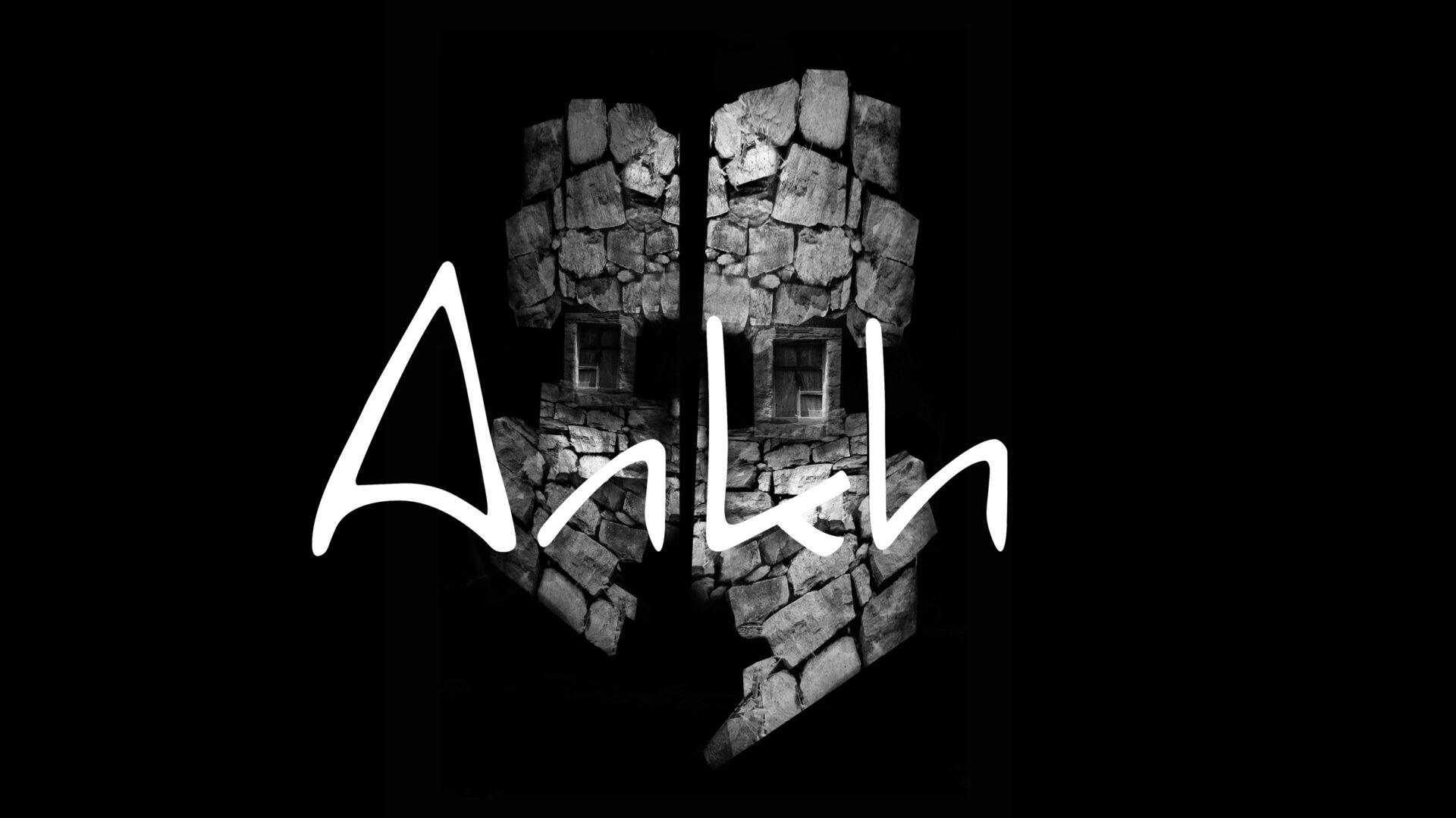 Splinter was also born into poverty. He was also born with a major talent for music which he subsequently squandered when he discovered alcoholism as an escape from his wretched life.

Needing money to support his alcoholism, a burglary gone wrong finds him in jail.

After his release, he finds himself homeless, living on the street trying to feed himself by playing music. This is where Traction first meets him.

Traction convinces him to change his life by starting his own business, a small beer brewing company called Wild Jackass. Knowing plenty about drinking beer but nothing about how to make it or the business of selling it, he takes a course in beer-making at a local brewery.

Crafting beer brings out his inherent creativity and is also a daily reminder of the temptation must continually overcome.

But, he finds the daily drudgery of dealing with government agencies related to his business and a group of “friends” who won’t let him grow from his past mistakes to be too much and he starts sliding back into his personal abyss.